The Queen's Heart, A Stop-Motion Short Animated Film about Drag and the history of the LGBTQ+ movement by Samuel Player 🏳️‍🌈
Over the course of the year I worked with Sam to colour grade The Queen's Heart film and create the logo and credits on the film. I also created the social media content such as Instagram Reels, Stories, character posters and posters for the film.
Visit the Queen's Heart on Instagram to see for yourselves! 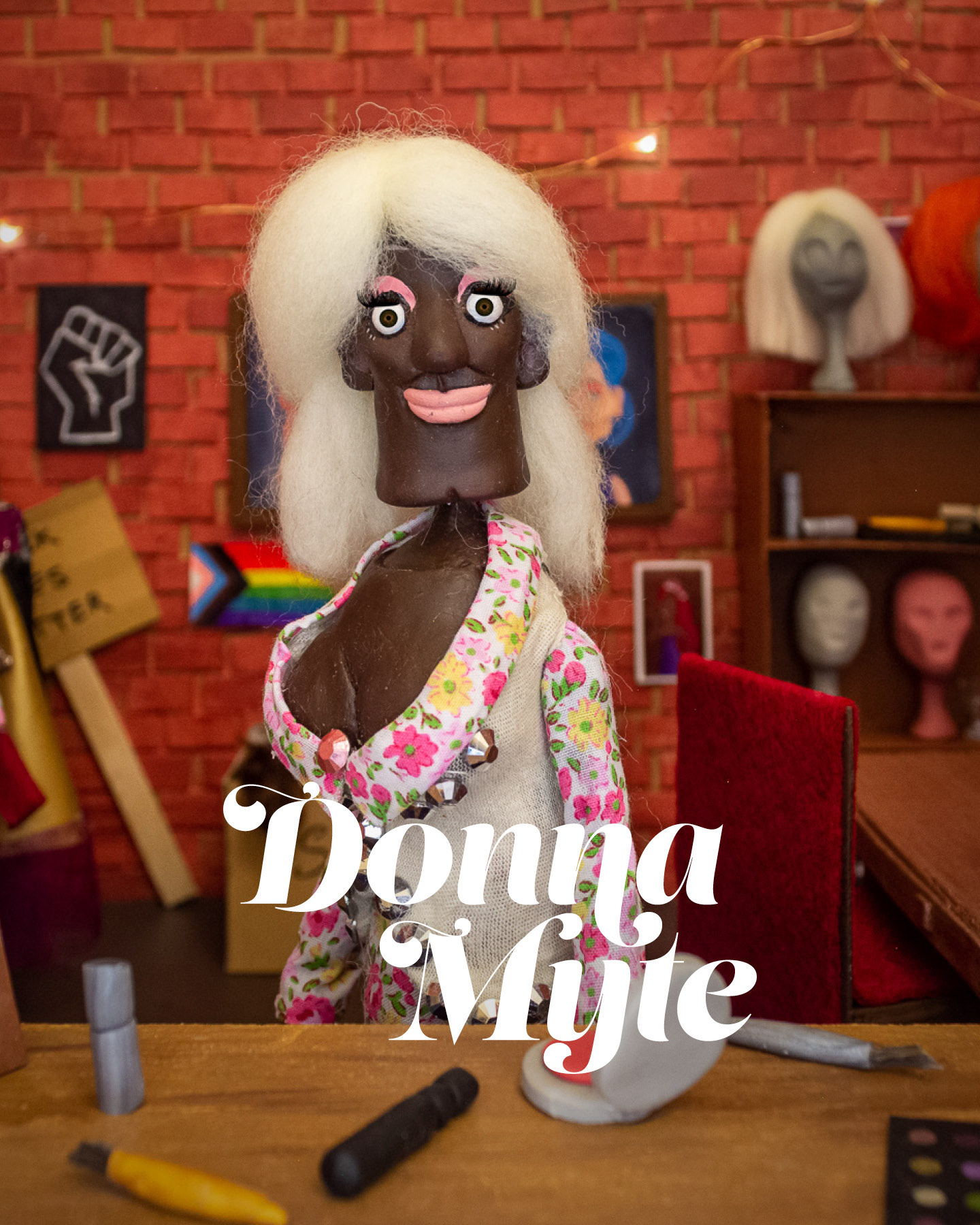 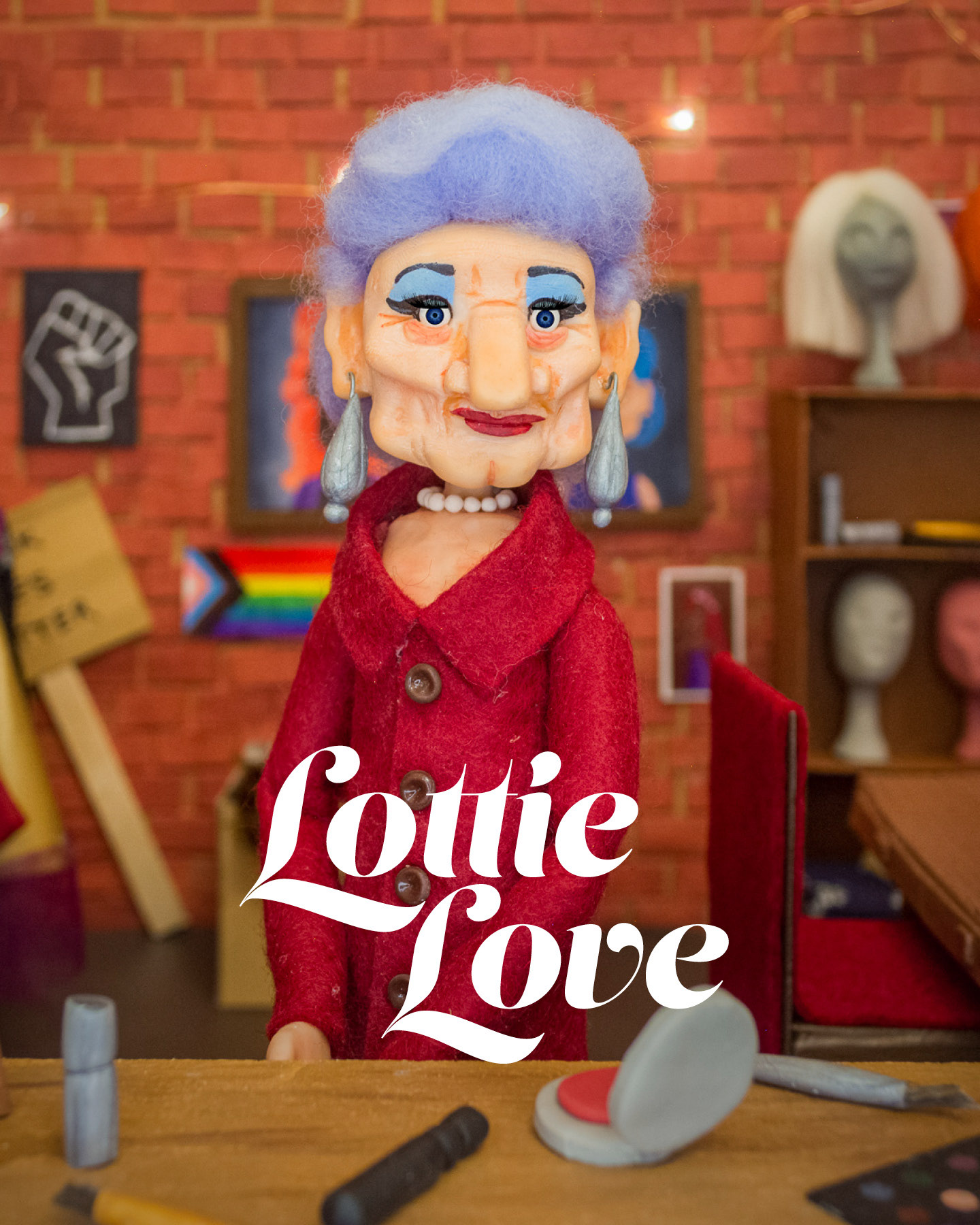 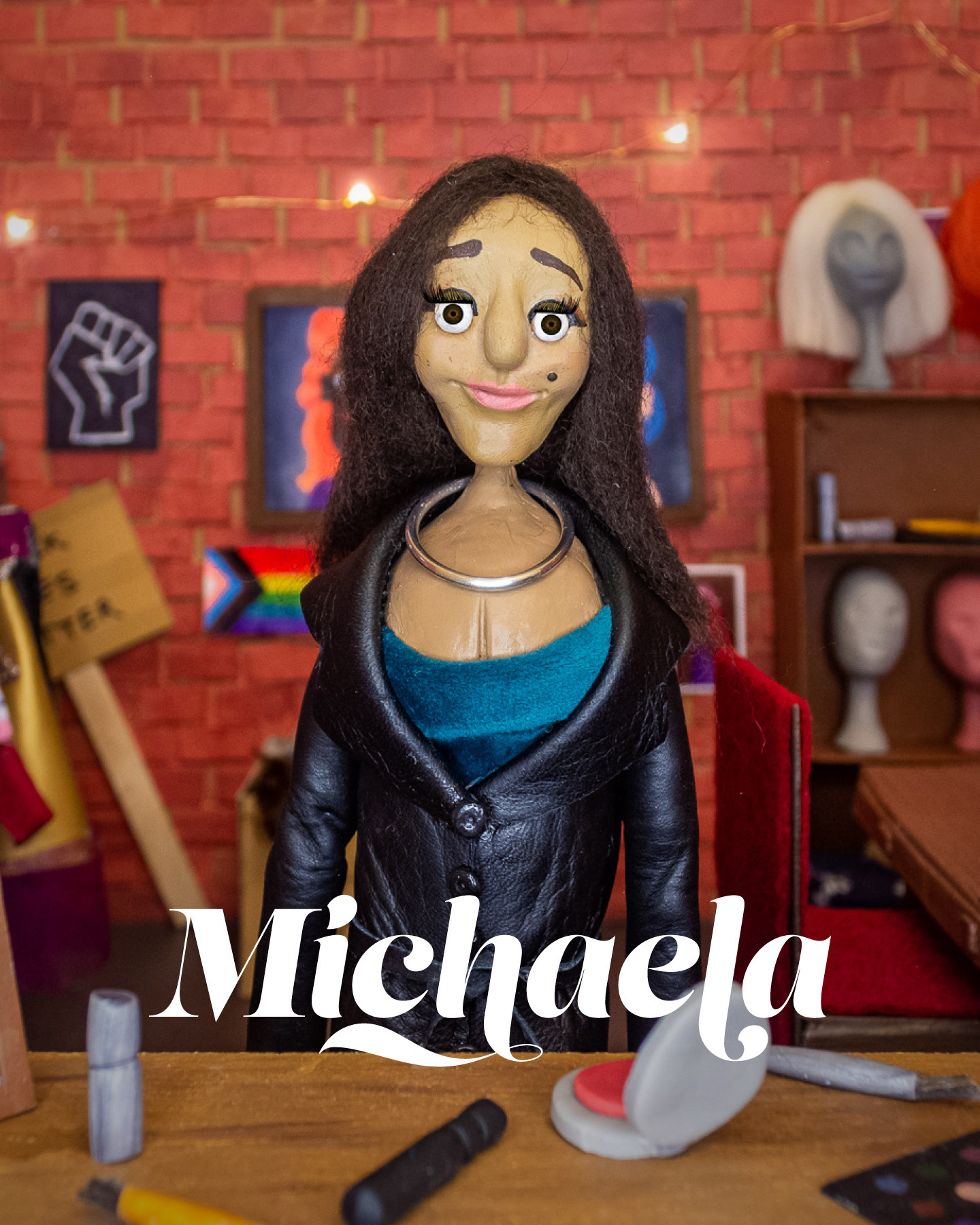 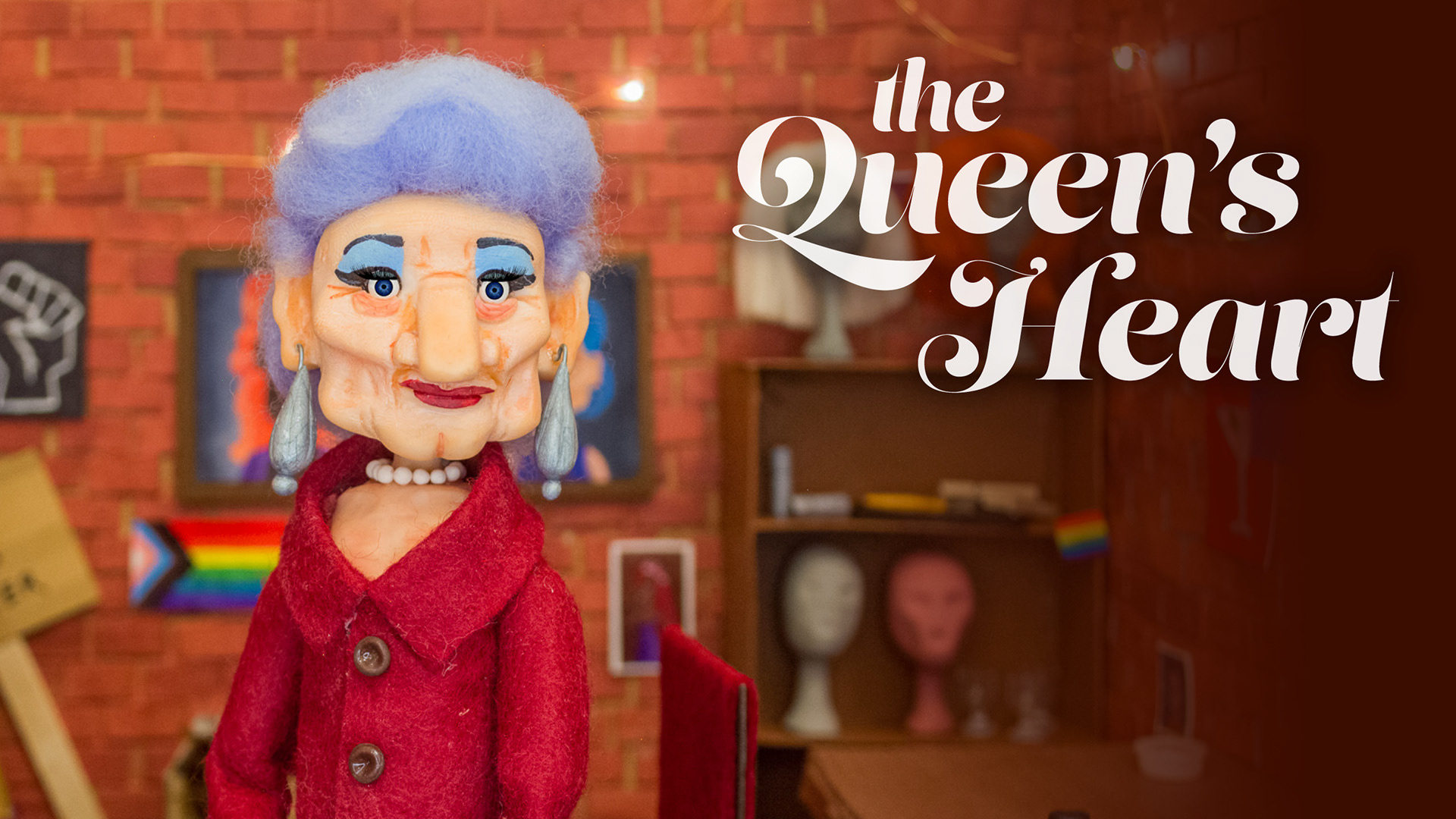 Net-a-Porter
↑Back to Top